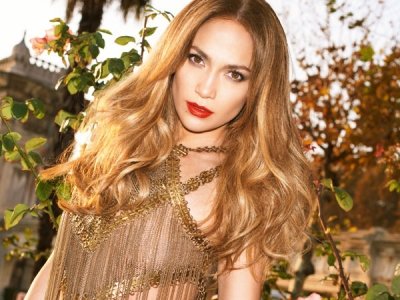 When it comes to celebrity fragrances, people don’t expect much, especially since most of the time they see it as just another stunt to increase the stardom of the celebrity. Some of these scents are definitely a surprise not just in the success, but also in how beautiful they smell! You might be surprised to know that some of the most successful celebrity fragrances come from slightly less known stars!

The New York Yankees shortstop definitely hit a home run with the release of his first fragrance, Driven, in 2006. It scored about $27 million in sales and was ranked as the second best selling celebrity fragrance of 2010 by Euromonitor! The scent apparently consists of crushed leaves, lavender, spearmint, bamboo, driftwood, oak moss and a few other natural elements. It’s not only loved by men, but women can’t seem to resist the smell either! This is one of the celebrity fragrances with a ton of positive reviews.